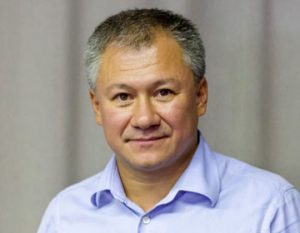 28 years of experience in public relations and marketing communications. Andrey started his career as PR-manager at Swedish agency Andreasson Public Relations, later became the head of PR department and Deputy General Director at Communications Agency SPN-Granat. In 1999 he became General Director of SPN Granat. Since 2005 until 2013 agency was a part of international chain Ogilvy Public Relations and was known under the name SPN Ogilvy. Since 2014 the company started working as an independent agency and changed the name to SPN Communications.

In 2018 Andrey was included into the ICCO Hall of Fame, an accolade that celebrates the exceptional contribution to the PR Industry.