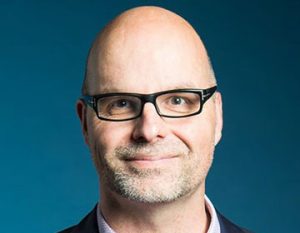 Dr. Reto Wilhelm (1966), Dr.phil., Zurich, studied German linguistics and literature, educational psychology and journalism at the University of Zurich from 1986 to 1992. In 1993 he also received his doctorate in Zurich with a dissertation on the subject of media language. He worked for several years as an editorial assistant at Swiss National Television SRF. He is also a lecturer for rhetoric and media training, storytelling and public relations at higher professional schools. Since 1999, Reto Wilhelm has been managing owner of the agency Panta Rhei PR AG for Public Relations and Marketing in Zurich, Chur, Glarus and Amriswil. The internationally CMS III-certified agency, which has been active in the market for 27 years, has 15 employees and achieved net revenue of CHF 2.8 million in 2019.  Reto Wilhelm also works as a communications trainer and consultant for clients from the service sector and various organisations and associations. He was a board member of Switzerland’s leading industry association – the Association of PR Agencies Switzerland BPRA (now: Leading Swiss Agencies LSA) and is board member of ICCO International Communication Consultancies Organisation where he leads the competence center for Quality Management CMS Standard (industry standard for comm agencies worldwide).