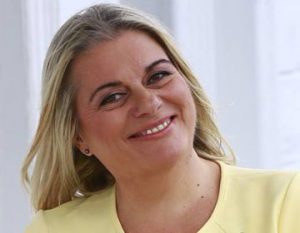 Dr. Zehra Güngör (Turkey) is the 2014 President of IPRA. Her MA in PR finalized with the thesis called “Total Quality Management in PR”. Afterwards, she was accepted for doctorate education to International Relations, Diplomacy and Communications Institute. She completed her thesis “Communications Management in Diplomacy” in this department. She lectures in several universities in İstanbul for more than10 years.